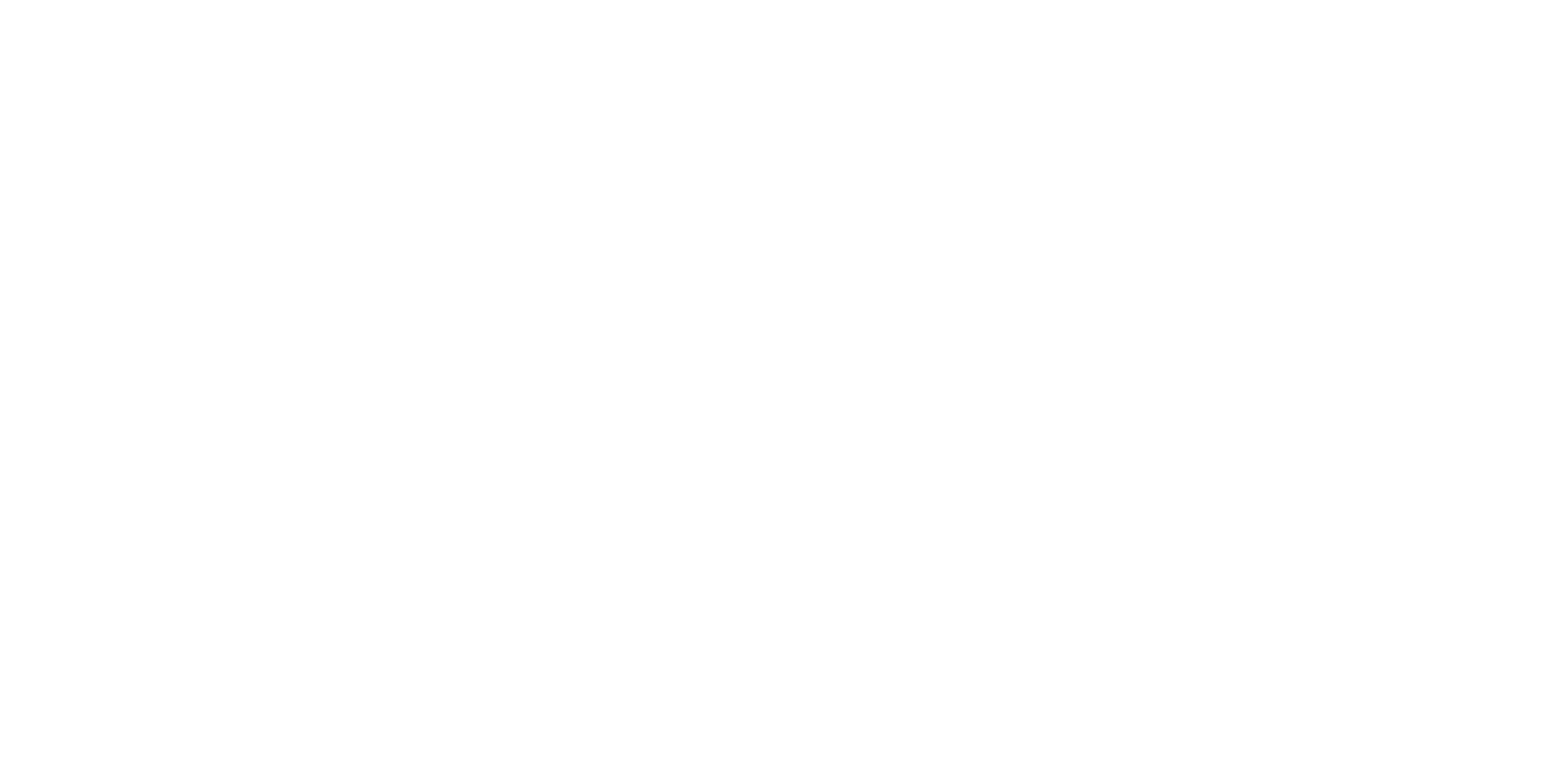 The Institute, a 501c (4) was formed to advocate for issues, educate citizens on how their representatives vote on critical issues, frame the debate to advance conservative principles and generate support for Governor Noem’s agenda.

“South Dakota has record setting momentum on so many fronts, with the number one economy in the nation and the second lowest unemployment rate. People are flocking to South Dakota because it’s a beacon for personal liberty and freedom,” Burgess said.

“Unfortunately there are politicians who want to block and even reverse all that progress. Dakota Institute for Legislative Solutions was formed to get the truth out to South Dakotans. Right now we have a budget of $800,000 for this calendar year with an additional $1.5M for the next two years following,” Burgess added.

Among other issues, the Institute will focus on educating citizens on the dangers of Critical Race Theory in our schools, economic prosperity, cutting taxes, encouraging business growth and innovation, supporting farmers and ranchers and providing opportunity for all South Dakotans.